Just in time for Halloween, we’re taking you through five nightmarish highways and roads

As the days grow shorter, the weather grows colder, and Halloween creeps closer, spooky tales of haunted hauls awaken within the trucking industry.

From California all the way to New York, there are plenty of lonely toll roads, dark truck routes, and desolate overpasses few brave truckers dare to pass through. We’ve rounded up five of America’s spookiest two-way lanes that are sure to leave shivers running down any truck driver’s spine.

Route 666, also known as “The Devil’s Highway,” is a 193-mile stretch that runs through Utah, Arizona, Colorado, and New Mexico. This common truck route is known for its steep cliffs, sharp curves, and paranormal activity. Spooky sightings range from disappearances and ghost hitchhikers to demon dogs and UFOs. Some drivers claim to lose their sense of time while on Route 666, disappearing only to return days later with no recollection of their travels. If your customer’s supply chain happens to run through The Devil’s Highway, pray you won’t run into any truck traffic and have to spend extra time dodging ghostly activity.

This East Coast roadway travels through Aroostook County, Maine, and is notorious for poor winter road conditions, sharp turns, blind corners, and an overabundance of tombstones. Many drivers report seeing a woman screaming for her husband. But when drivers slow to a stop, she vanishes. Others claim to see a young girl standing on the side of the road alone and far from any homes or shops. Whether you’re nervous about driving down icy blind corners or scared of surprise ghost appearances, you may want to steer clear of Route 2A. 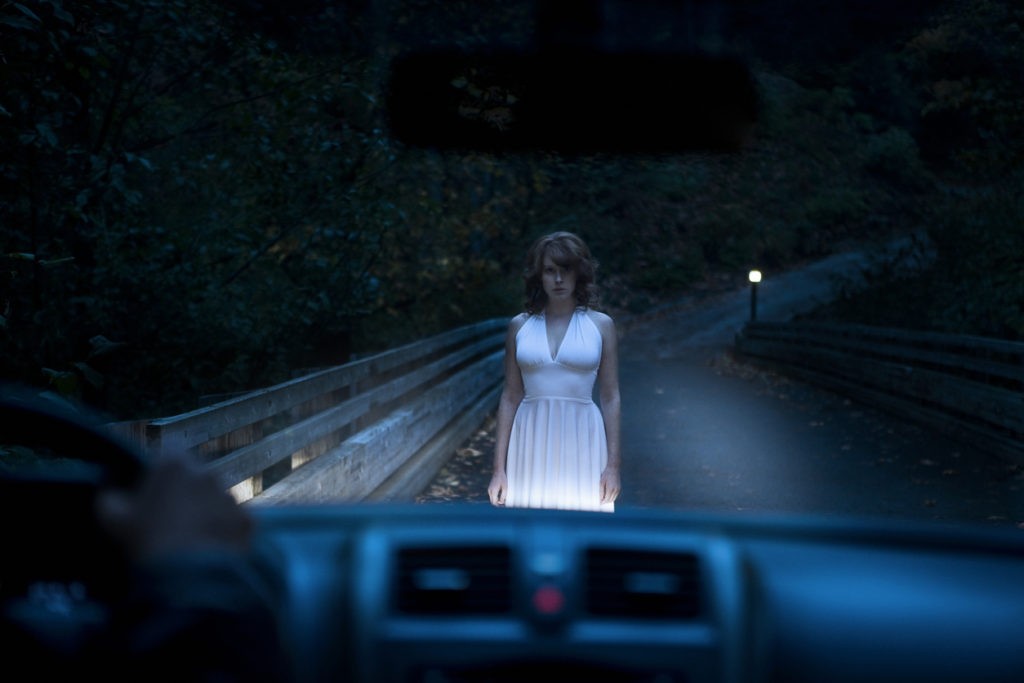 Chicago is heir to plenty of spine-tingling ghost stories, but none quite as chilling as Archer Avenue. This road winds through forests and lakes, stretching between the infamous Resurrection Cemetery and St. James at Sag Bridge Catholic Church. Reports of ghostly monks, spooky babies, and phantom horse riders haunt this stretch of asphalt.

Archer Avenue’s most well-known story is the tale of Resurrection Mary, one of Chicago’s famous “vanishing hitchhikers.” According to legend, Mary was on her way home from Oh Henry Ballroom when she was hit and killed by a speeding car. Today, drivers report seeing a girl in a white dress standing along Archer Avenue. Occasionally, travelers will pick her up, but she disappears from the car once it reaches Resurrection Cemetery. Cruise your commercial vehicle down Archer Avenue or perhaps stop by Oh Henry Ballroom, and maybe you’ll find Mary too.

If you’re driving through Northern California, you’ll want to avoid making any truck stops along Highway 299. This long and desolate route passes through the state from East to West and is home to several mysterious ghost stories. The most haunted stretch lies between Old Shasta City and Whiskeytown lake. Old Shasta City, once a bustling gold rush destination, is now an abandoned ghost town. Ruins of the city’s old bakery, blacksmith, Mason’s Lodge, and courthouse still stand. In the middle of the courthouse is the old jail, allegedly filled with the spirits of criminals that were tried and hanged there.

Travel further up the road, and you’ll find Whiskeytown, a popular recreational destination for lakeside activities. What most people don’t know is there’s an abandoned town lurking in the depths. The creation of the Whiskeytown dam decades ago caused the city to flood and all living inhabitants to flee. Some say there are spirits who refused to leave and still haunt the lake today. 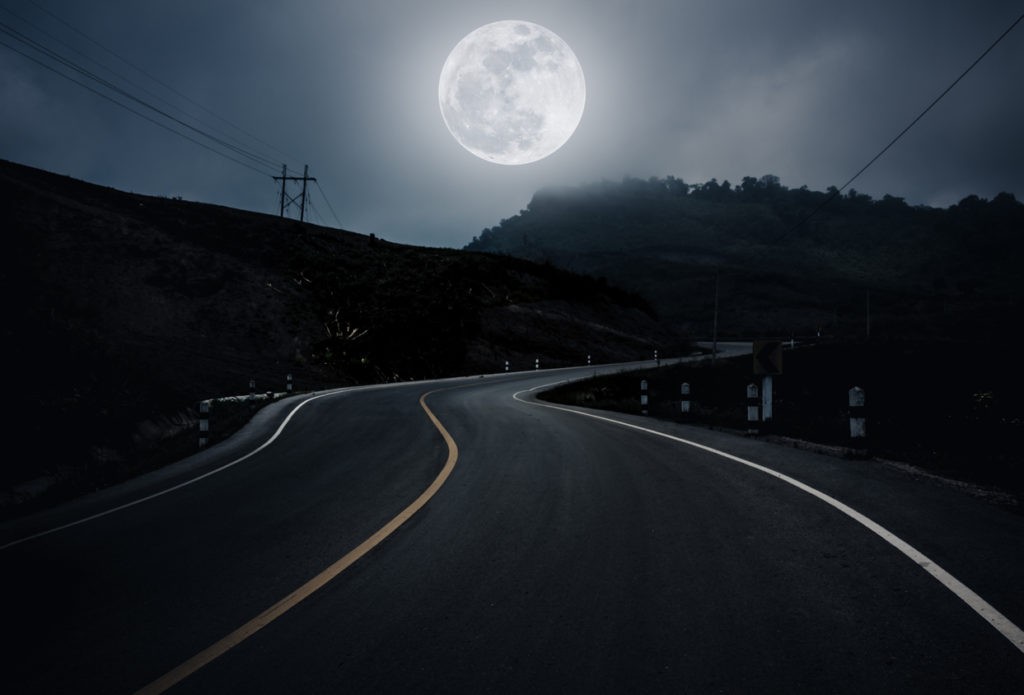 Legend has it that Clinton Road in Passaic County, New Jersey, is swarming with ghosts, witches, and Druidic ceremonies. Take a sharp turn around Dead Man’s Corner, and you’ll find Ghost Boy Bridge. Some believe that if you throw a coin into the water beneath the bridge, a little boy will toss it back. Journey a little further, and you’ll come across the ruins of Cross Castle, a hub for satanic activity. Wild animals from Jungle Habitat, an abandoned animal theme park, roam the woods, making Clinton Road a hotspot for untamed-beast attacks. If your designated truck route takes you through Passaic County, make sure to steer clear of this ghost-ridden route.

When it comes to route planning, we suggest nixing these treacherous spots from your truck maps and opting for roads that won’t leave you pale-faced and speeding home. As October pushes forward, the best routes for your long haul are those laced with fallen red and yellow leaves, not ghosts, ghouls, and goblins. 4 Important Things to Know About The ELD Mandate Just for Fun: The Most Unique Truck Stops in America